Islamic Relief Worldwide (IRW) is an independent humanitarian and development organization, serving humanity for 34 years. With an active presence in over 40 countries across the globe, we strive to make the world a better and fairer place for the billions people still living in poverty.

Islamic Relief in Ethiopia (IR) began relief work in 2000, responding to the severe drought that plagued great parts of the Somali region. Four years later in 2004, IR officially opened its office in the country. Since then Islamic Relief Ethiopia has been engaged in emergency relief responses and integrated sustainable development programmes.

Inspired by the Islamic faith and guided by our values, we believe that people with wealth have a duty to those less fortunate – regardless of race, political affiliation,gender or belief. 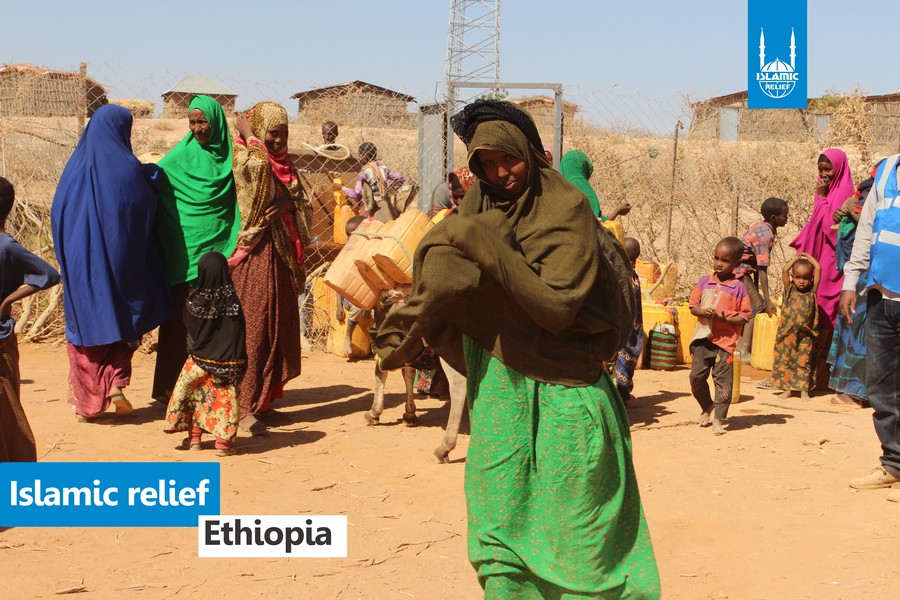 Inspired by our Islamic faith and guided by our values, we envisage a world where communities are empowered, social obligations are fulfilled, and people respond as one to the suffering of others.

Exemplifying our Islamic values, we will mobilise resources, build partnerships and develop local capacity as we work to:

We remain guided by the timeless values and teachings of the Qur’an and the prophetic example (Sunnah), most specifically: